Its time for a review! 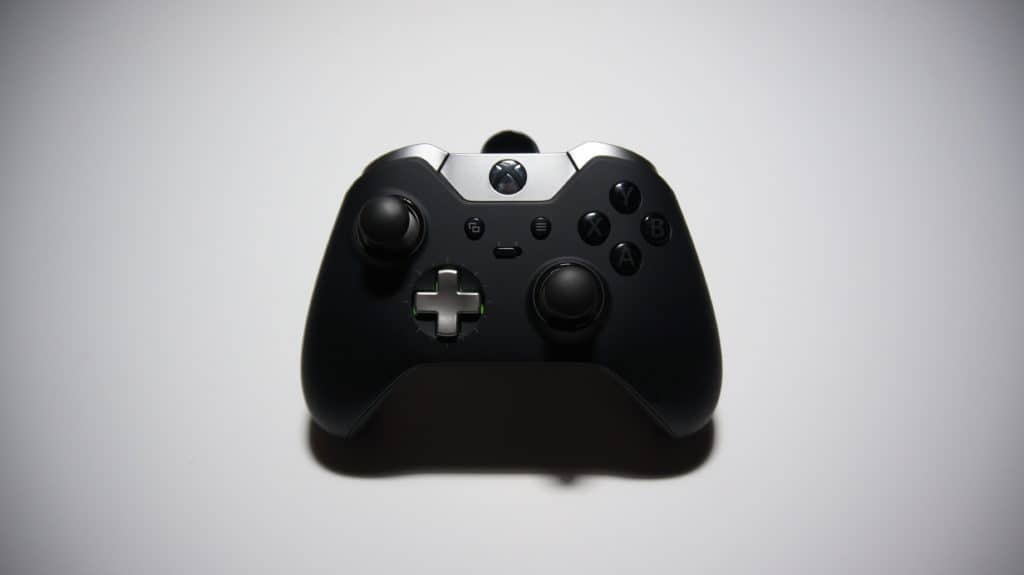 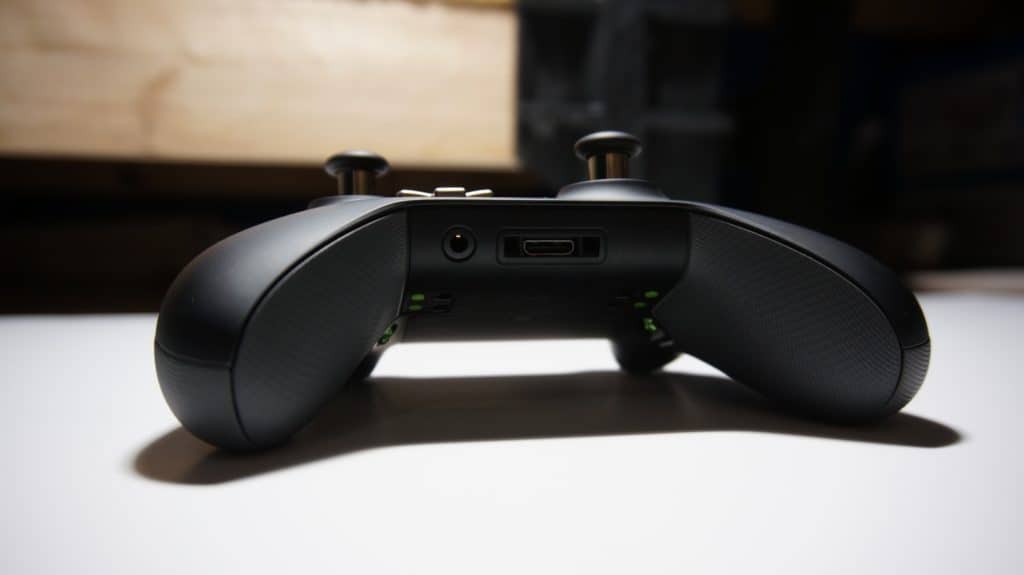 So after spending $24 on a battery and another $20 on the wireless receiver I had a pretty sweet controller for my PC. Most of the games I play are on Steam which allows me to use “Big Picture” which is steams GUI for a PC based console “feel”. It makes navigating the Steam Interface much more intuitive when using a controller.

The first thing I noticed when removing the Xbox One Controller from the protective case is the weight. This controller is heavy! Even though its “heavy” I still have no issues holding this controller for hours at a time.

The rubber texture on the controller feels great and makes those long nights in front of the heavenly glow of your gaming monitor that much more bad ass!